I rent apartments on high floors though I’ve seen
my body plunge. I stood on the other side
of the railing twice. This scares me. I used to disappear
into the closet for afternoons. My grandmother’s
been aging beneath her blanket for decades.

Zeina Hashem Beck quickly and repeatedly establishes herself as one of the most talented formal technicians in contemporary poetry with her third collection, O, a masterful undertaking that explores femininity, immigration, generational trauma, and faith with unparalleled craft. Beck clearly has a strong grasp of familiar forms like the ghazal and ode, as well as more complex forms like the triptych. For poetry lovers, her attention to technique alone would set O apart as one of the premier collections of the year. Beck, however, is also an expert of language, blending English, French and Arabic seamlessly as she navigates the layers of her existence. At the center, always, is an urgency to make sense of her connection to the space she occupies and the women who stand beside her.

Beck is at her best when she attends to the relationships she has with her daughter, her mother and her grandmother. “I come from a line of women who describe/flinging themselves into death/but don’t,” Beck begins her poem “Heirloom.” Pairing horrific imagery with nonchalance instantly haunts the reader we are forced to internalize that Beck and her matriarchs all consider suicide, and in similar ways no less. What makes the shared trauma more effective is Beck’s choice to talk around the specifics, effectively universalizing their grief and creating space for readers who sometimes (or often) share in their desire to leave this life. Beck continues this trend in “Say It,” which begins with the incomplete phrase, “a man your grandfather’s age ____ you.” The structure resembles a crude mad lib as Beck eliminates words strategically throughout, inviting the reader to fill in the gaps and essentially take ownership over experiences they may be suppressing.

Language plays a central part in Beck’s treatment of displacement and living in diaspora, with poems often listing from one language to another and back again. The collection carries a note on bilingual poems, noting that the function of duets is to allow the poems in English and Arabic to exist both separately and in conversation. Some poems, like “Bulbul,” further complicate Beck’s relationship to English, French and Arabic by associating each with her connection to different spaces that define her:

When I fill out my daughters’ school forms

about languages spoken at home, I lie:

I forget the order of your alphabet though I know

all the old Egyptian plays by heart. By heart by pencil

I attempt to return.

I dream in Lebanese. I count in French.

Do you love the rain?

Here, Beck laments her disconnect with the basics of language, as well as how her use of language directly impacts her daughter. Evoking the home language survey sent out by many districts, Beck asserts Arabic as their first language, a decision that those with multilingual children understand will immediately recognize as intentional and political. Like a student, she sits with each language, working out the connections and, more importantly, hoping “to return” to Lebanon if only in spirit. As the poem progresses, Beck contends with memory and migration, admitting that she pines for New York unashamedly before acknowledging, in the closing lines, that “The hungering & the migrating know guilt/guilt guilt guilt guilt accumulates like خردة.”

As a collection, one of the defining features is Beck’s use of form. She frequently invokes the ghazal, a form grounded in Arabic literary tradition and later co-opted by Persian poets. Originally associated with loss and romantic love, Beck trades on the repetition of the radif and the rhyme of the qafia to emphasize the bridge between she and her subjects. Some, like “Ghazal: My Daughter” and “Ghazal: Dear Beirut,” follow the form almost exactly, while “Ghazal-Ode to My Body” intricately weaves the ode and the ghazal into a new, more complex form.

One of the most intriguing uses of form is “Poem Beginning & Ending with My Birth,” which makes use of a structure I’ve never seen before. The final line of each stanza becomes the first line of the subsequent stanza, sometimes strictly and sometimes with slight changes, somewhat aligning the form to the sestina. The final stanza features the beginning lines of all fourteen preceding stanzas, which form a perfect petrarchan sonnet. Achieving the form is a feat in itself, but Beck also uses the breadth and complexity of her structure to create a rich and fantastical narrative. In the final stanza, the speaker situates herself and her brother at the feet of the mother as she recalls a prophetic moment just as the mother enters labor with the speaker. The children, naturally, are skeptical:

When we doubt, when we say, Perhaps a dream,

when we laugh, joke, & make nothing of it,

she insists it’s real. The truth. Every piece.

This scene, which begins the sestet of the sonnet, recalls the place of memory throughout the poem, which Beck often uses to connect the experiences of four generations of women: her grandmother, her mother, herself, and her daughter. The poem juxtaposes memories of revolution and violence in Beirut with the daily recollections of tying her shoes and seeing a train abandoned in the city. Beck also comments on how we revise or reimagine our histories, sometimes as an act of survival and sometimes to be at peace with our remembering,  our lineage.

O is the sort of book which presents a unique problem in that there are far more poems I want to share than I have space to include. Beck manages to communicate urgency throughout the collection, yet turns of phrase never feel rushed or breathless. Quite the opposite, in fact; Beck’s writing comes across as patient, deliberate, and full of life. This is the sort of collection readers will return to again and again, noticing new details each time as they move ever closer to a better understanding of the poems, themselves, and the world around them. 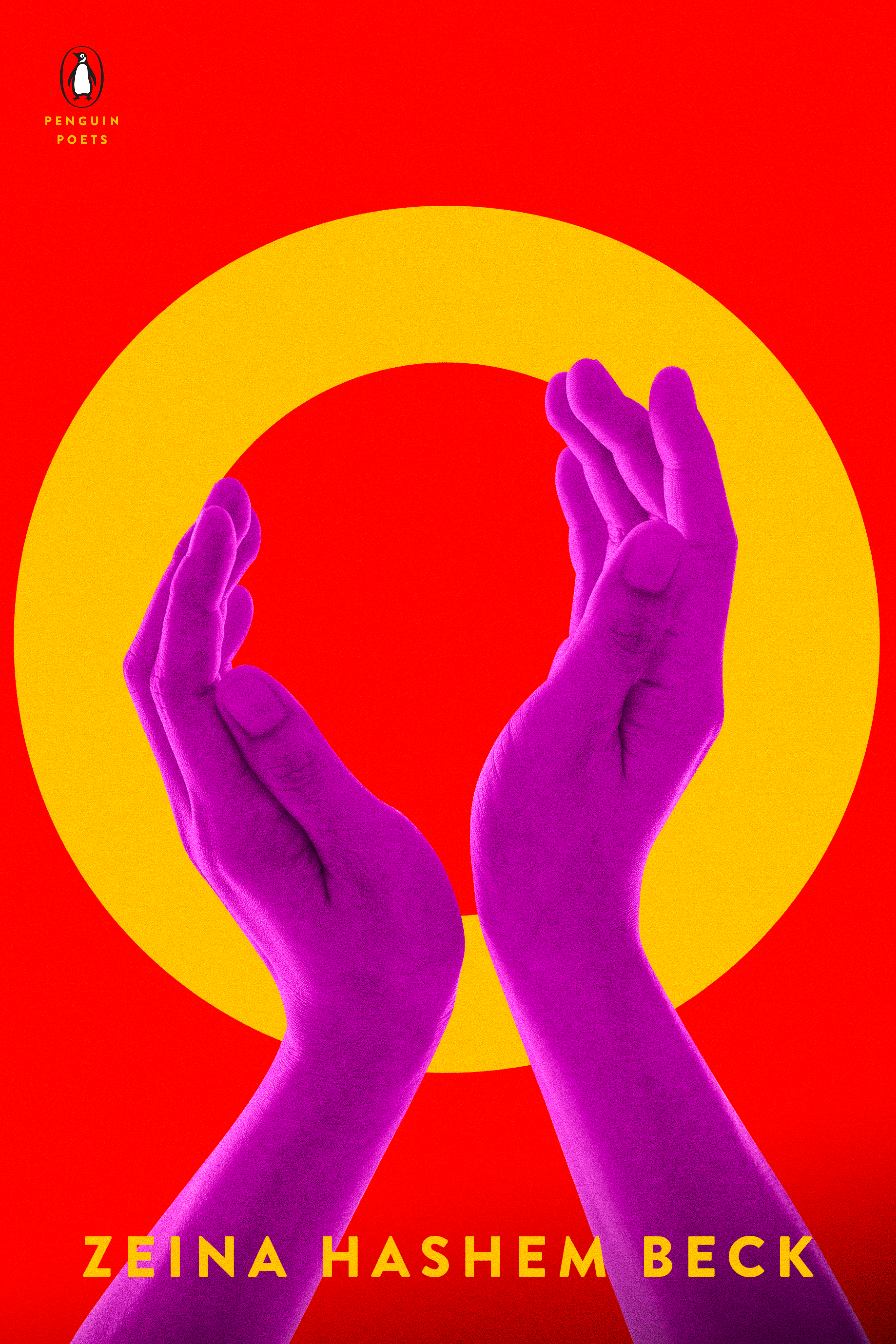